SIESTA Performance and Installation “A while ago I saw in my dream myself and all my people together walking on water, blue deep water that flooded half our houses. I saw in my dreams, myself and my people walking on water, water, blue and deep, that flooded half our houses.” Salam Hasan 25.07.2011 We all dream when we sleep. But how do we experience dreams when they arise in a temporary space or a situation which is supposed to pass by? How would a dream be in a prison, in a refugee camp, in a “no man’s land” or in a tent? Possibly in a city of tents, a city of sheets and fabric? In the current Syrian war, cities are being destroyed. Inhabitants are fleeing and building new tents/camps/ cities - hoping that it is only a temporary state. But after years, the cities of fabric are still there keeping the hopes and the dreams of their inhabitants. Performers and spectators create together a dream camp that has different dreaming zones. Each zone is a tent. The visitors determine the order, the tempo and the intensity of their encounter with each zone/tent. The tents communicate with moods of light, scent, visuals, sounds, foods. The installation is mingled with a performance, which follows the dream routines. The dramaturgy is built according to the scientific knowledge of the sleeping sequence, which lasts for 90 minutes and is divided into 4 sleeping phases. Actors appear and disappear around the tents and inside them, while spectators ‘experience’ the tents and the dreaming zones. Concept and choreography: Mey Seifan Dramaturgy: Ziad Adwan Contributors and performers: Hiba Alansari, Shadi Ali, Anna Banout, Martine-Nicole Rojina, and Chriska Wagner. Contributors: Ismail Fayed, Rami Farah, Adham Hafez. Visual Artist & Cognitive Dream Research: Mert Akbal Set design and costumes: Theresa Scheitzenhammer Music: David Herman Scientific Advice: Ph.D. Victor Spoormaker Texts and artistic advice: Martine-Nicole Rojina, Chriska Wagner Translation and editing: Ismail Fayed, Ziad Adwan Assistant: Layal Seifan Production: Rat&Tat Kulturbüro Press: Katrin Dollinger Premier: 01.07.2017 at Hoch-X in Munich With the kind support of the Cultural Department of the City of Munich, the cooperative Prinzenallee 58 (PA58) and the Hoch-X theater 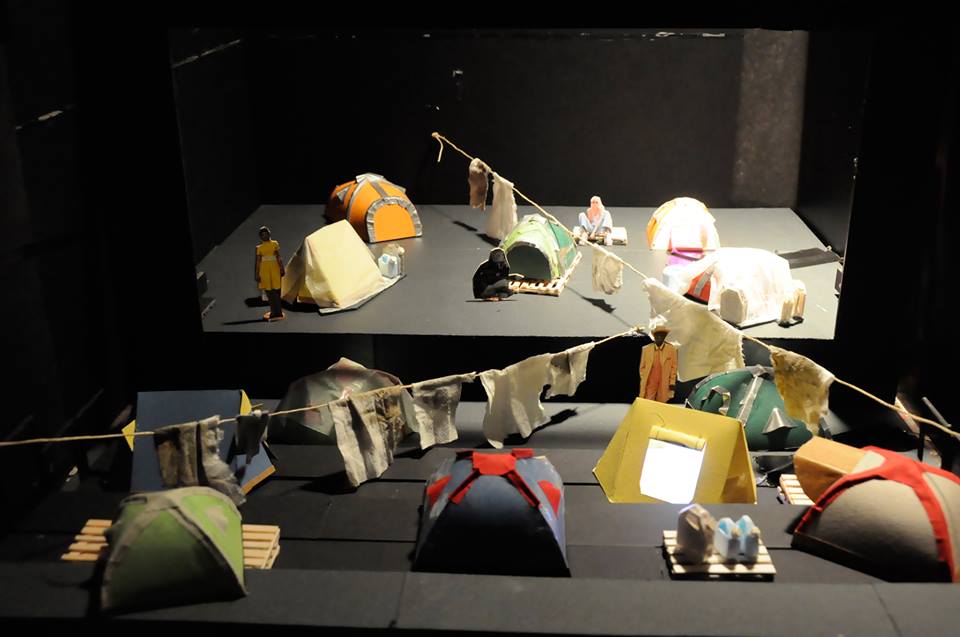 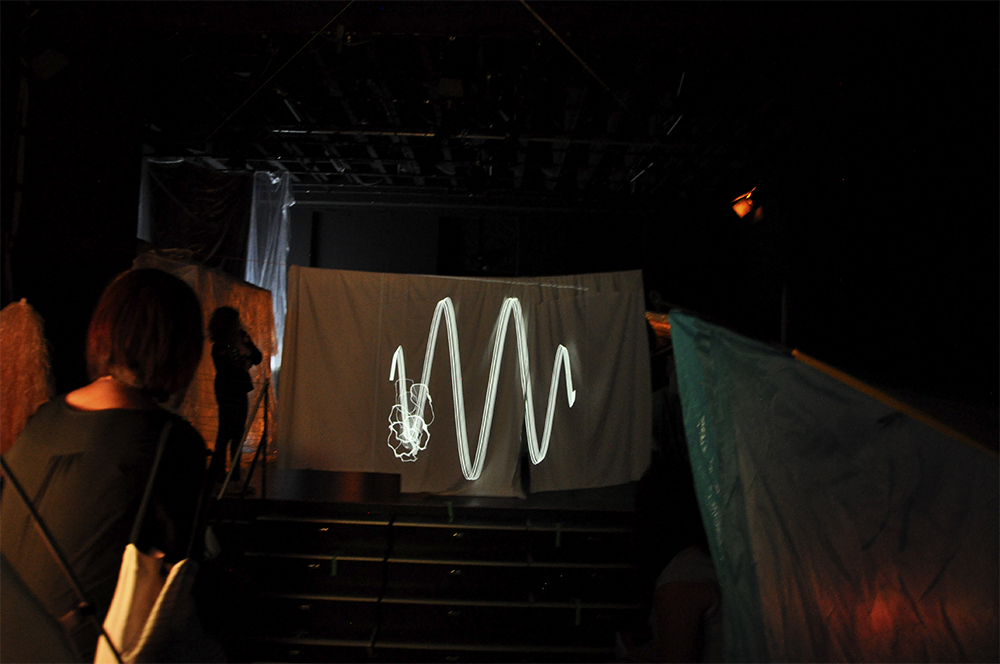 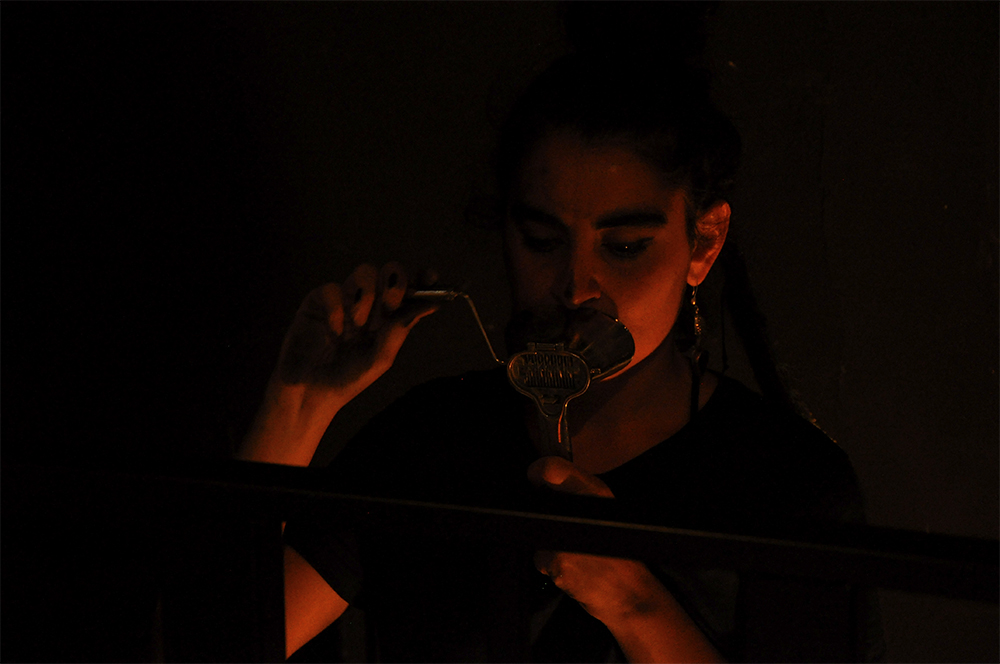 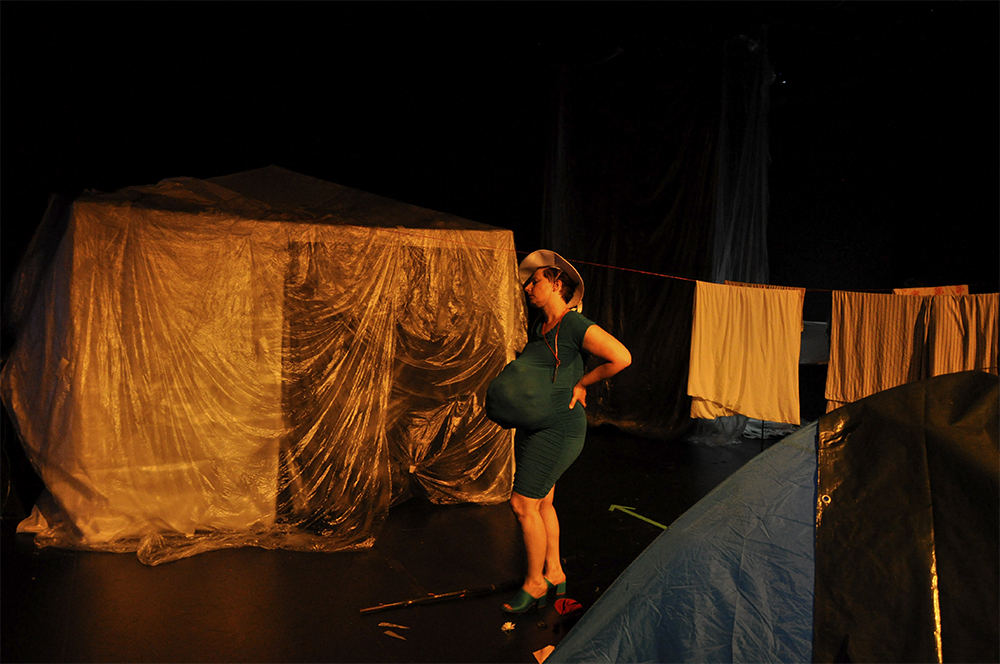 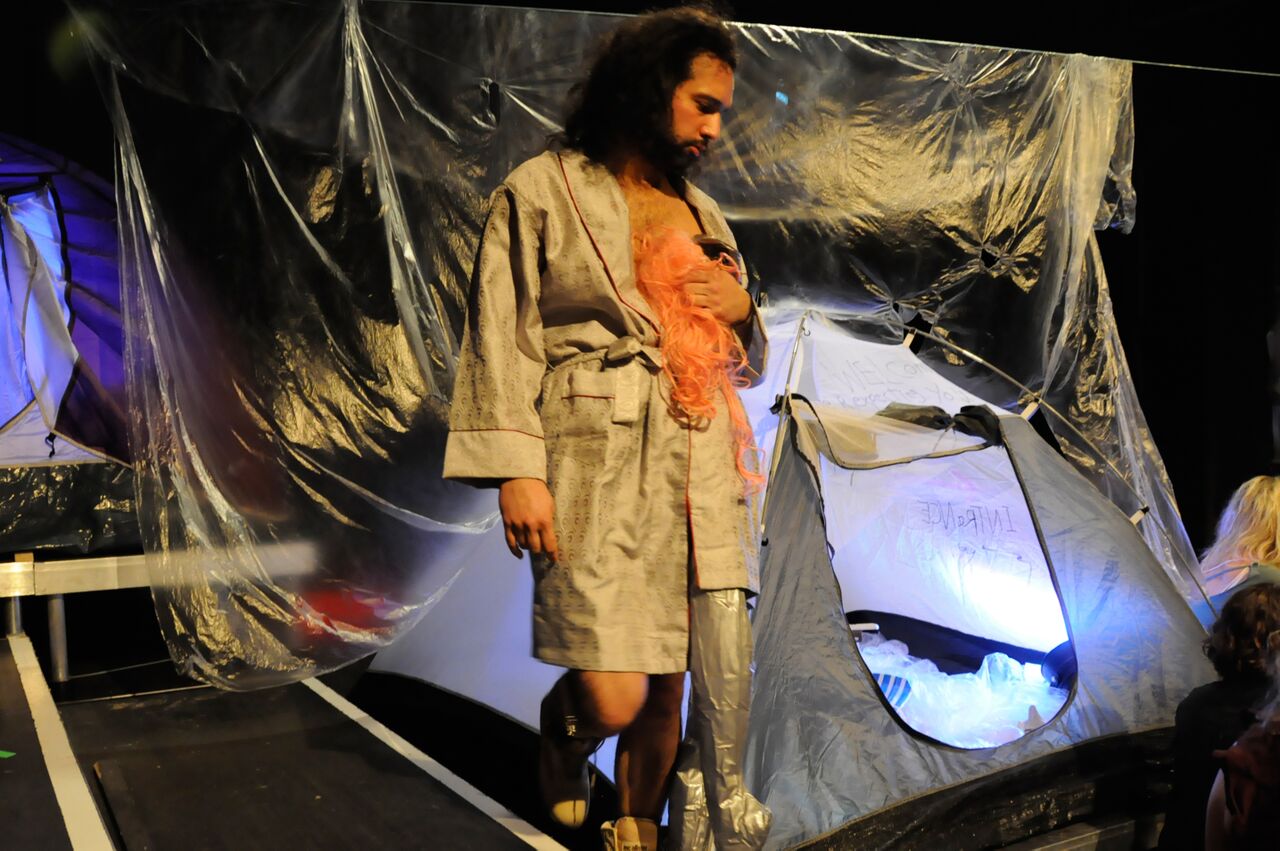 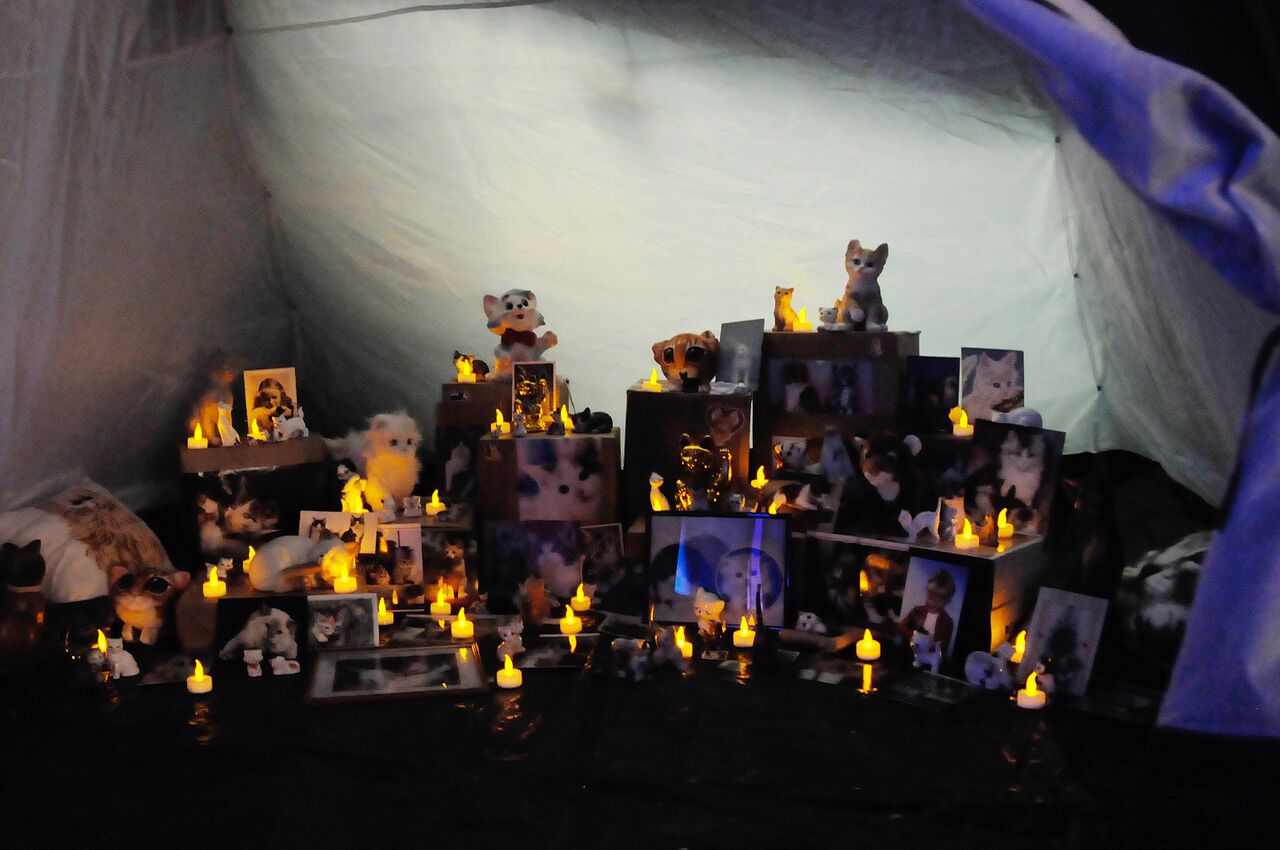 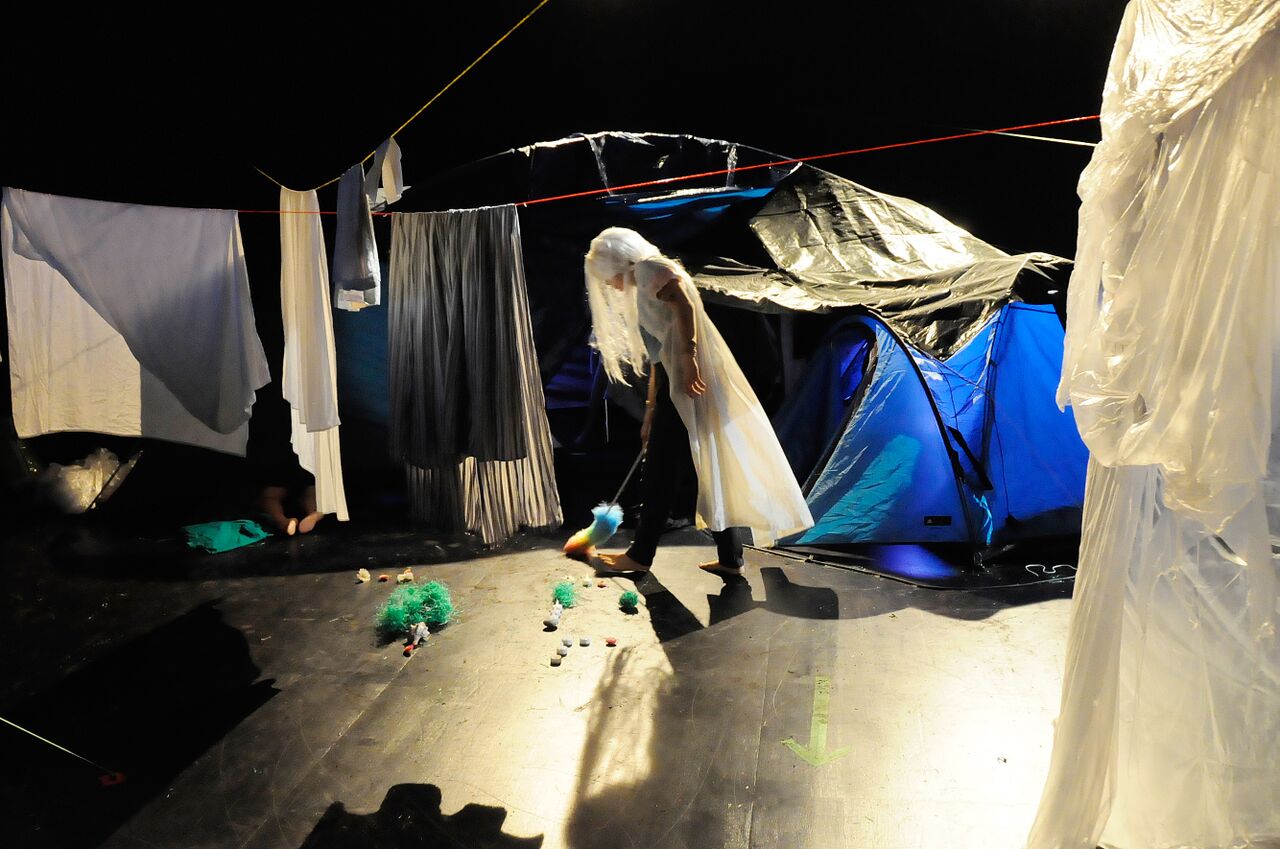 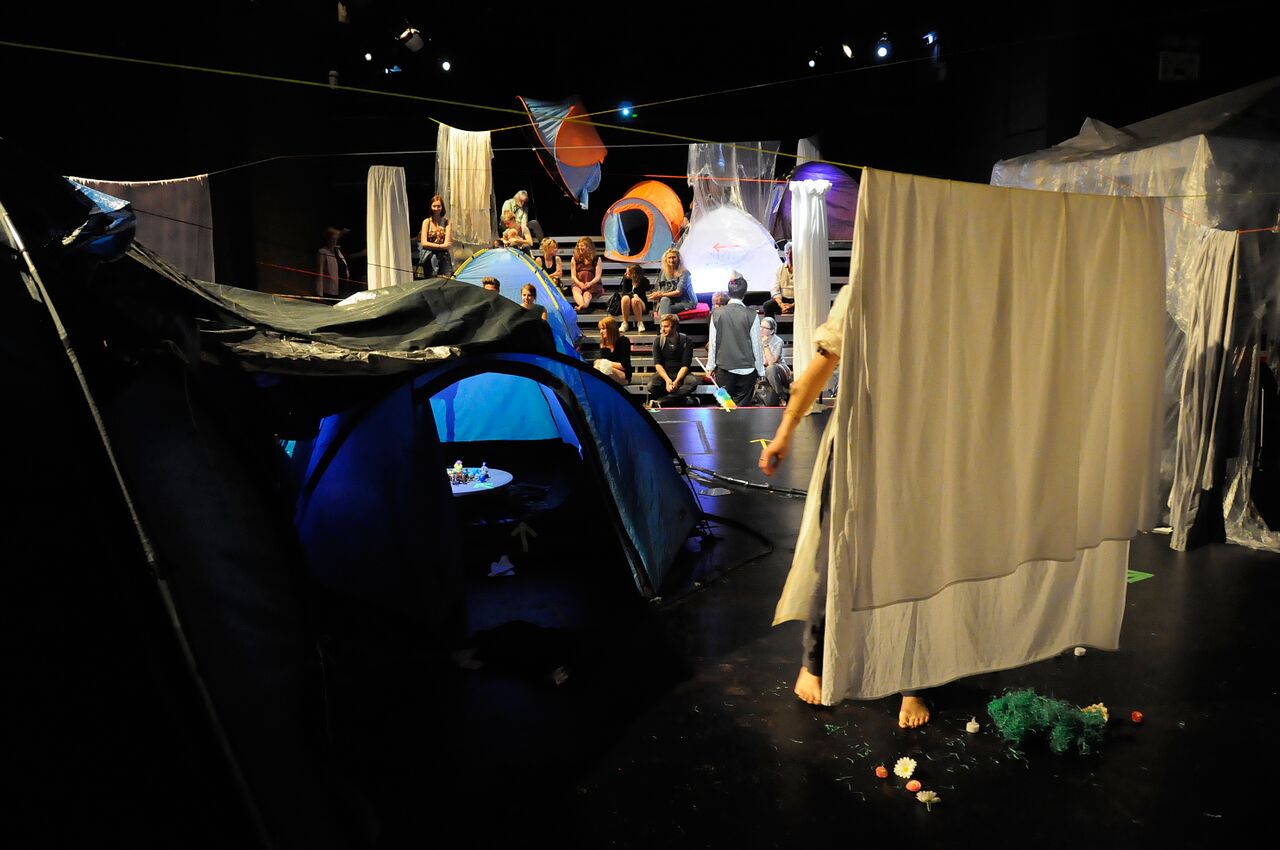 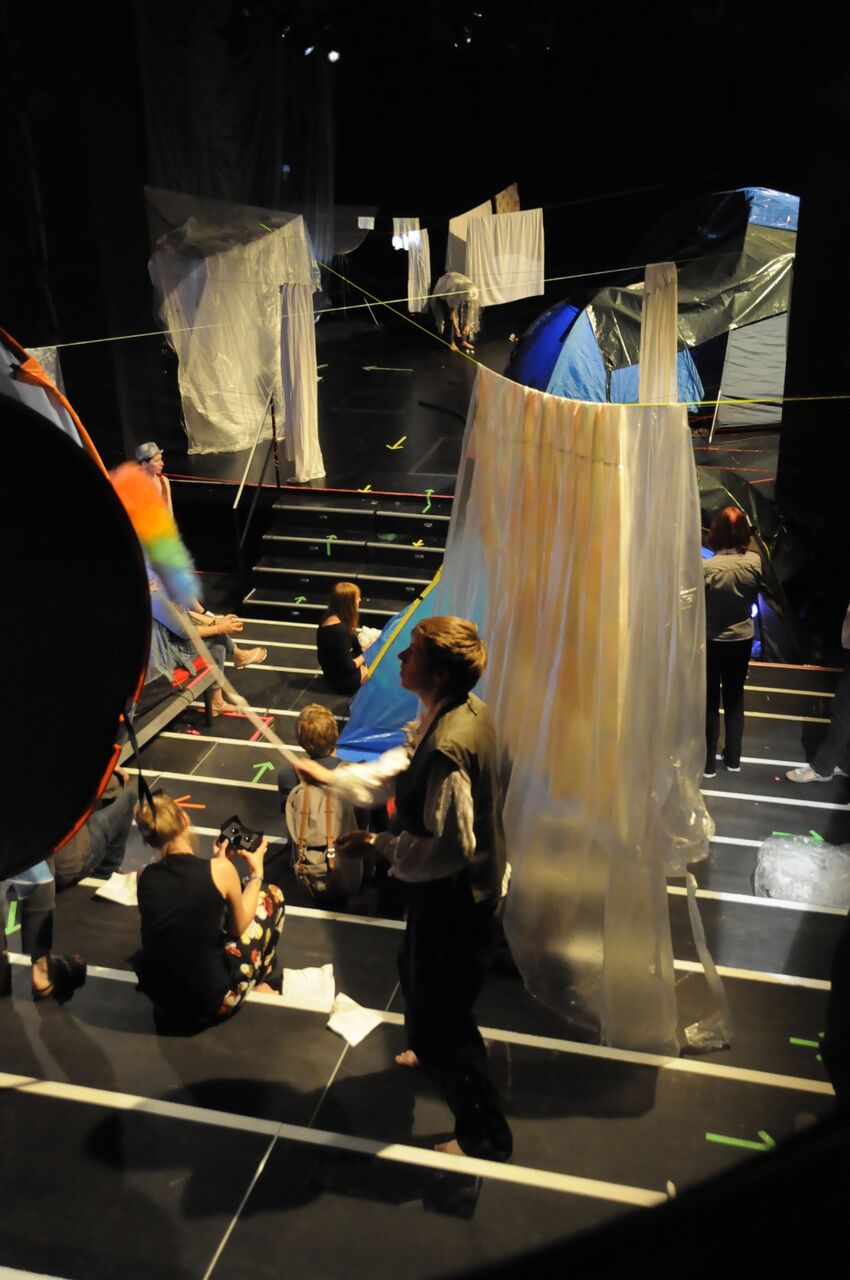 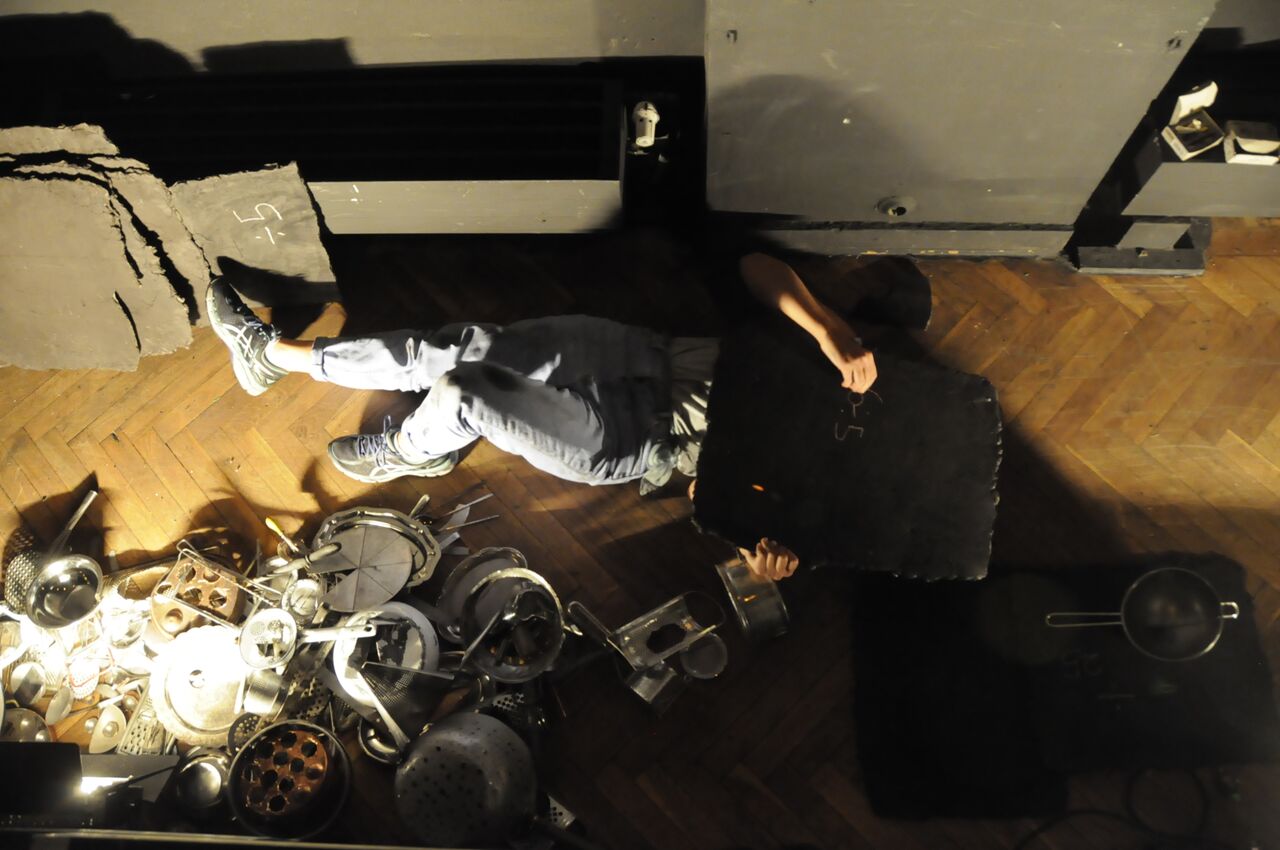 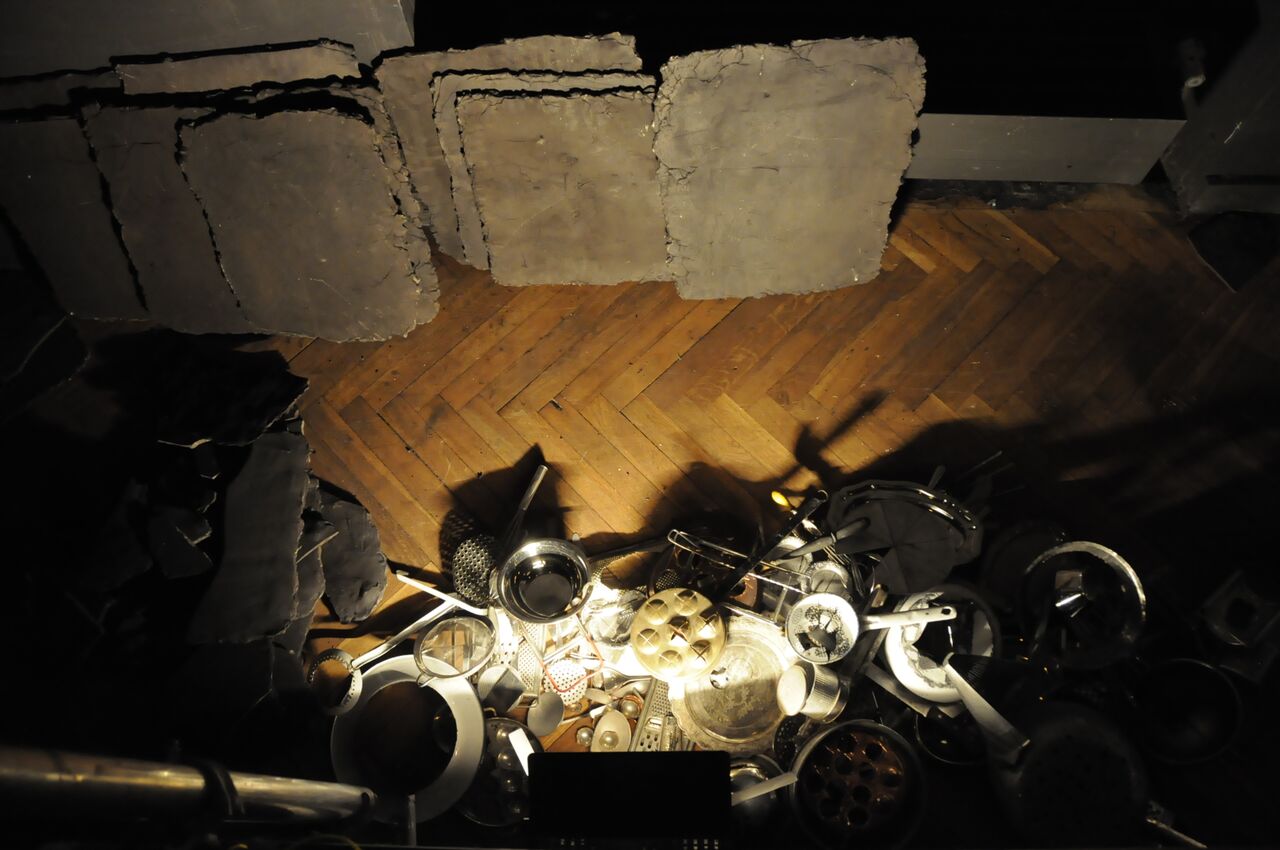 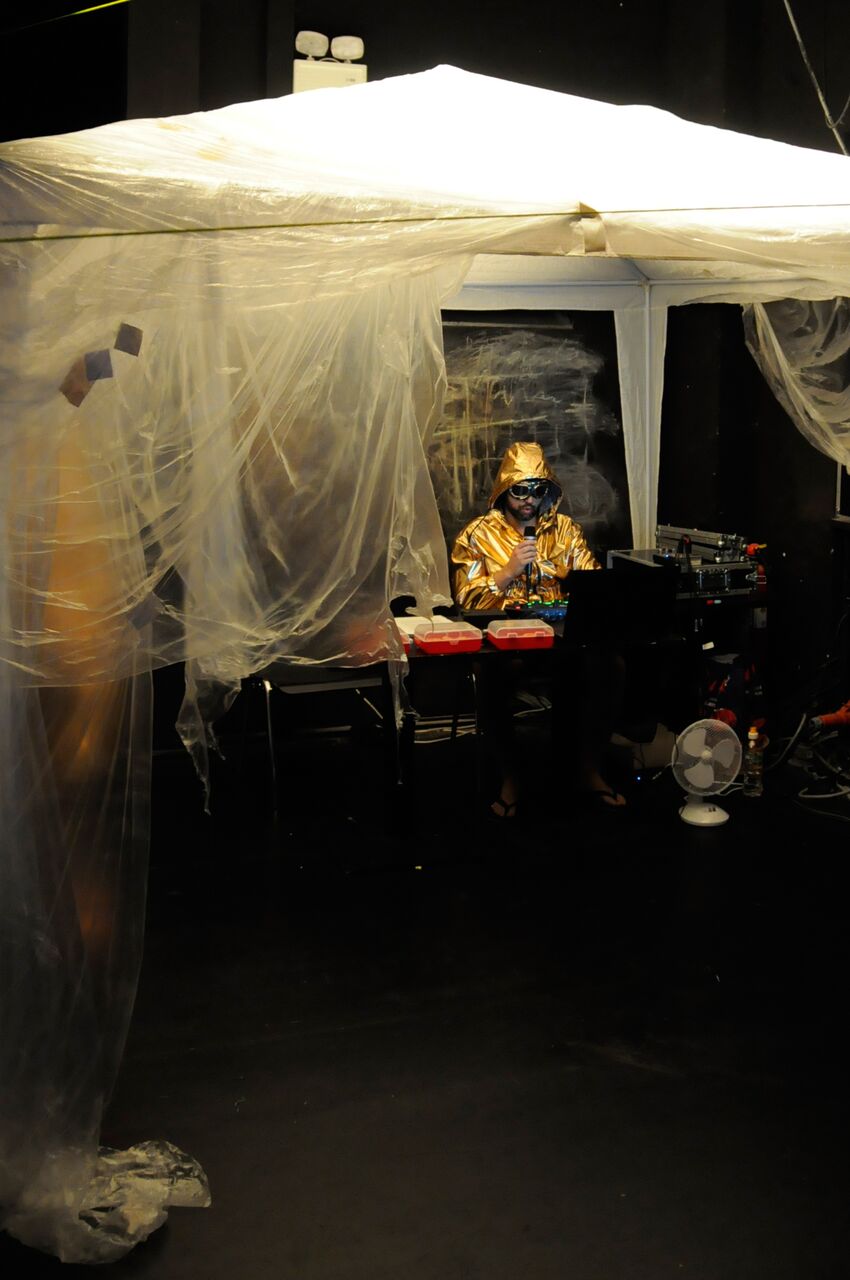 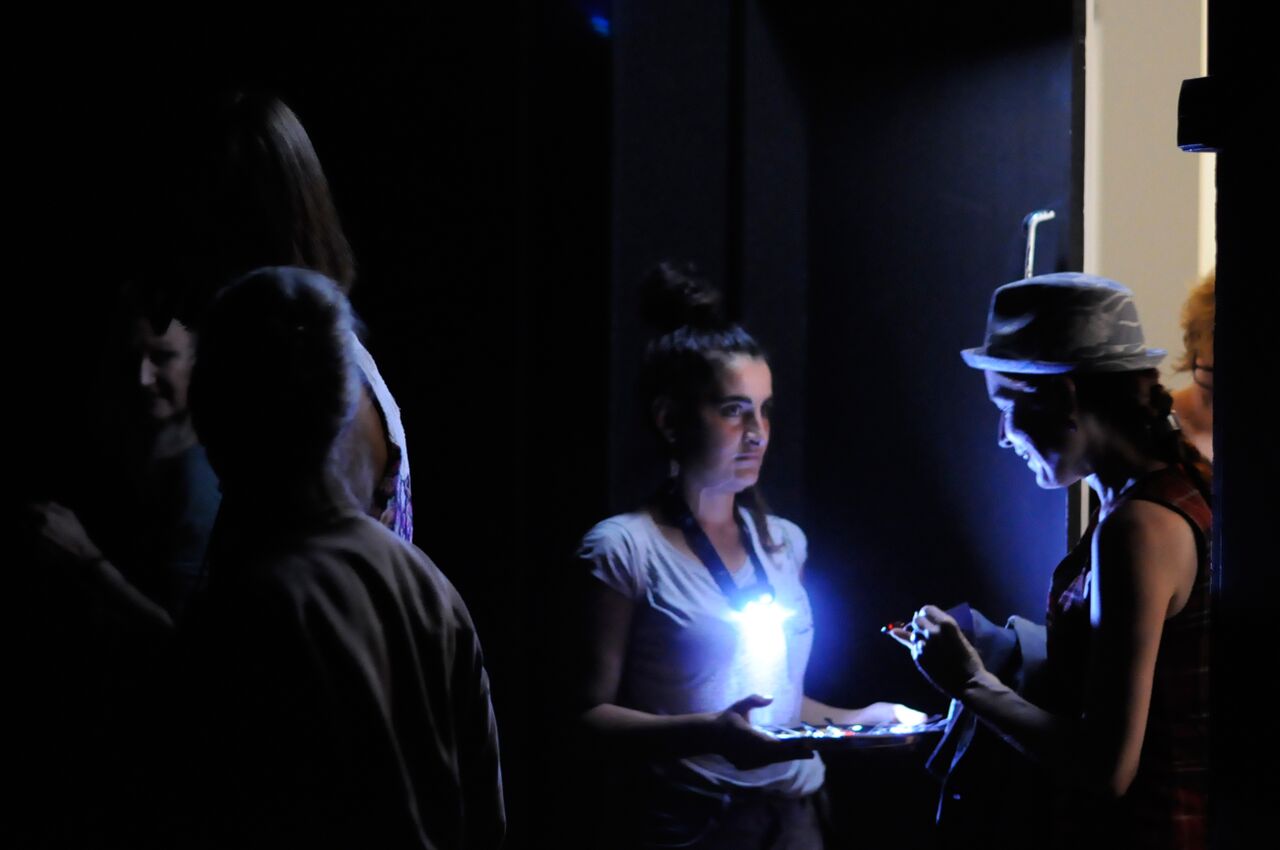 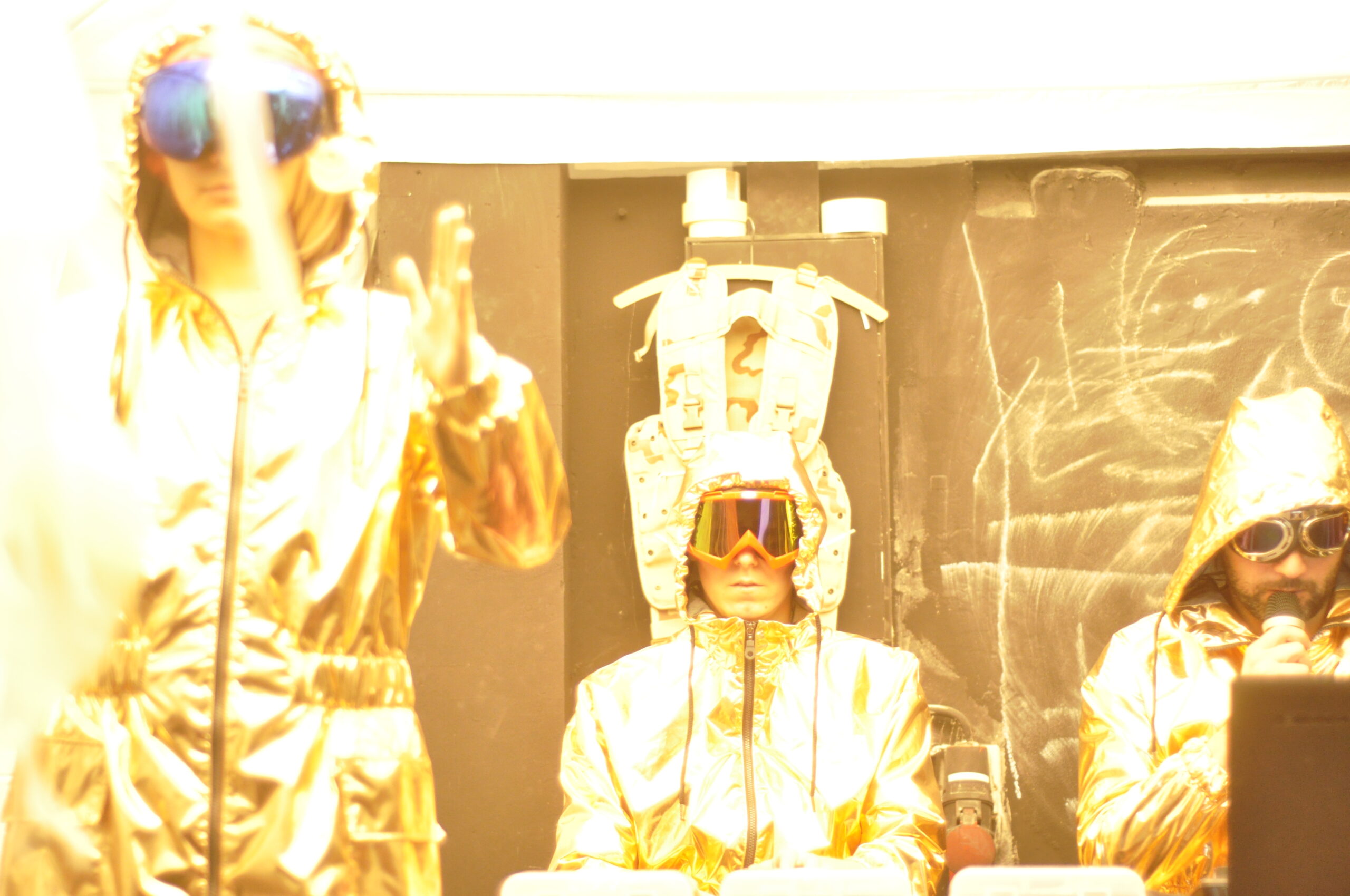 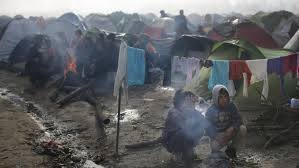 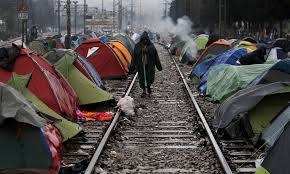 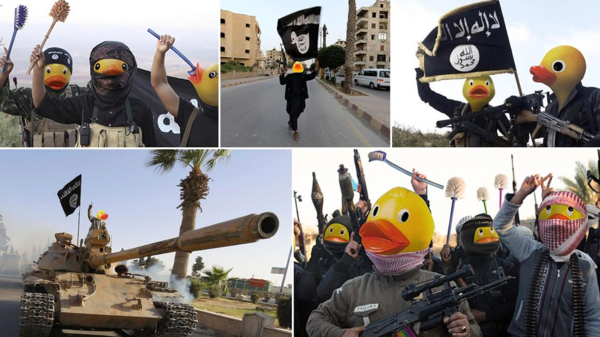 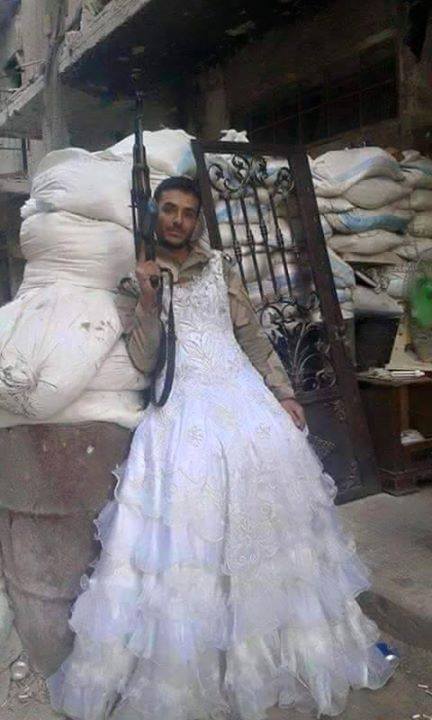